the franchise was rebooted in 2005 with Batman Begins, directed by Christopher Nolan and starring Christian Bale. Nolan returned to direct two further installments through the release of The Dark Knight in 2008 and The Dark Knight Rises in 2012, with Bale reprising his role in both films. Both sequels earned over $1 billion worldwide, making Batman the second film franchise to have two of its films earn more than $1 billion worldwide.[3] Referred to as The Dark Knight Trilogy, the critical acclaim and commercial success of Nolan's films have been credited with restoring widespread popularity to the superhero, with the second installment considered one of the best superhero movies of all-time. Source: Wikipedia 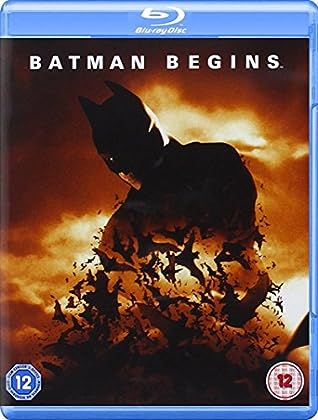 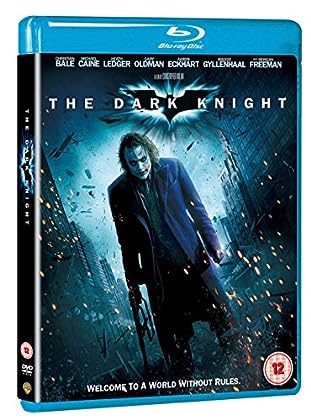 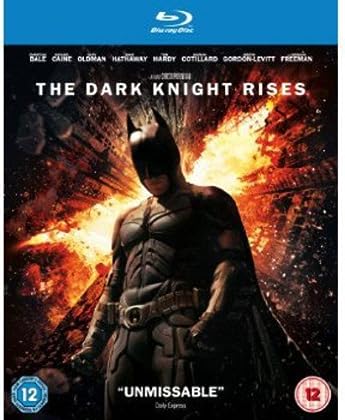