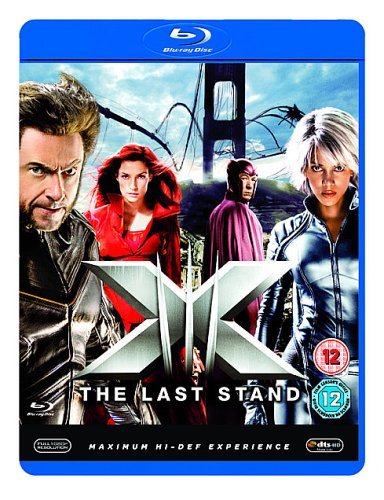 Please note this is a region B Blu-ray and will require a region B or region free Blu-ray player in order to play.The third film in the popular 'X-Men' film franchise. When a private laboratory supported by the government finds the cure for the mutants, using the DNA of a powerful boy, the mutants have the option of giving up their powers and becoming human. However, Magneto (Ian McKellen) opposes and decides to join a force to fight against the government and kill the mutant boy. Meanwhile, Jean Grey (Famke Janssen) resurrects uncontrolled by Xavier (Patrick Stewart) and with the personality of the powerful Dark Phoenix. She destroys Cyclops (James Marsden) and Xavier, and allies to the evil forces of Magneto, making them almost invincible.

X-Men: Days Of Future Past [Blu-ray]